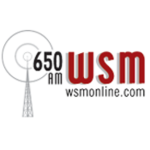 WSM (known as The Legend) is a 50,000-watt AM radio station located in Nashville, Tennessee. It broadcasts a full-time country music format (with classic country and American inclinations, the last of which is labeled “Route 650”) at a frequency of 650 kHz and is best known as the home of Grand Ole Opry, the world's longest radio program. The station's clear channel signal can reach most of North America and surrounding countries, especially late at night. This is one of two radio stations in North America, as well as the Toronto CFZM, which still mainly broadcasts music. Nicknamed "The Air Castle of the South," he shares his callsign with WSM-FM, also in Nashville, and previously with the television channel 4, now WSMV. WSM 650 AM adalah stasiun radio siaran di Amerika Serikat, disiarkan dalam format Gospel / Country 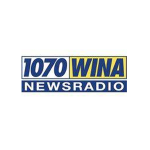 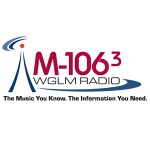 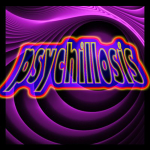 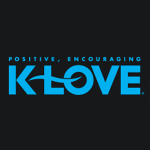 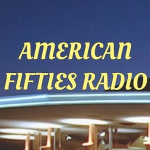 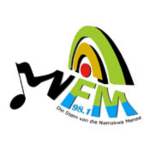 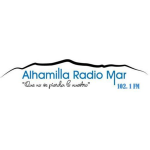 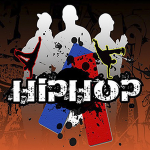 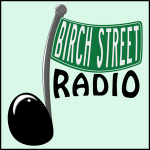 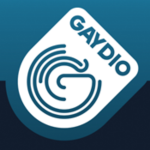 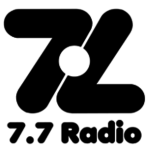 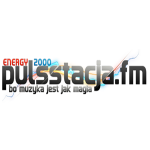